You Say It's Your Birthday! 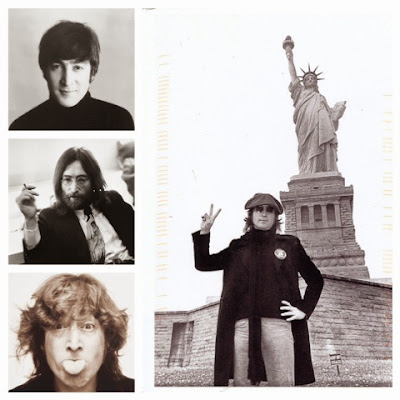 Today would have been John Lennon's 74th birthday were he not tragically, senselessly, and savagely taken away from us on that night in December in 1980. Inasmuch as I'm a huge Beatles fan, I've also always felt a bit of a connection with John. Perhaps it's because I was born the same year e died, 10 months before. I'm proud of the fact that I was alive when all four of were, but also a little sad that I can mark my own age by the same number of years that John has been gone and that I'll always be able to.  His songs, both in the Beatles and solo, have had s profound effect on my life, all for the better, and while he was a complicated and conflicted man who said and did some bad things, on balance he was a good man who gave a lot to the world...you're sorely missed, John! 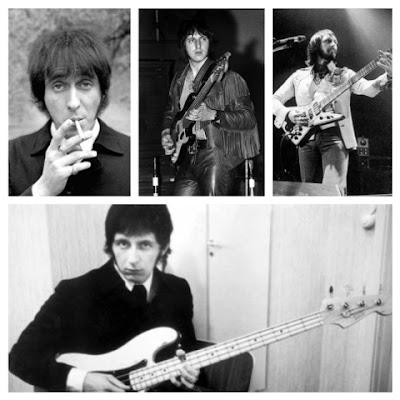 Another famous John was also born on this day...he would be 70 were he still alive, and it's the legendary bass player from The Who, John Entwistle. The Who are a band, like the Beatles, who have had a real and lasting positive impact on me and continue to. John is a big part of that, from his incredible, groundbreaking bass playing, to his impeccable musicianship (he was also an accomplished piano and horn player, lending his talents to loads of Who songs) and his wry, classically British black humor. The Ox left us in 2002 bit like Lennon, he won't soon be forgotten.

So crank up some Beatles and Who tunes in tribute to these two legends who share the same birthday today. I know I will!