January 09, 2014
A new year brings a new beginning, or in the case of this post, a new list of upcoming books I'll be reviewing (so far)! These all look interesting, and some of them should be really informative. 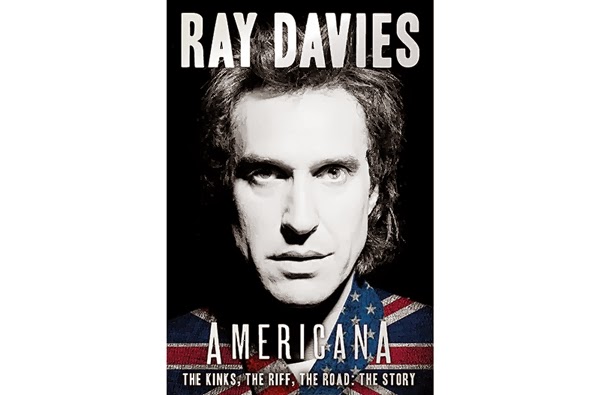 This is Ray's newest autobiography (following his "unauthorized autobiography" X-Ray from the 1990s) and is subtitled "The Kinks, The Riff, The Road, The Story." Since he's one of my musical heroes, this is a book I am really looking forward to reading. 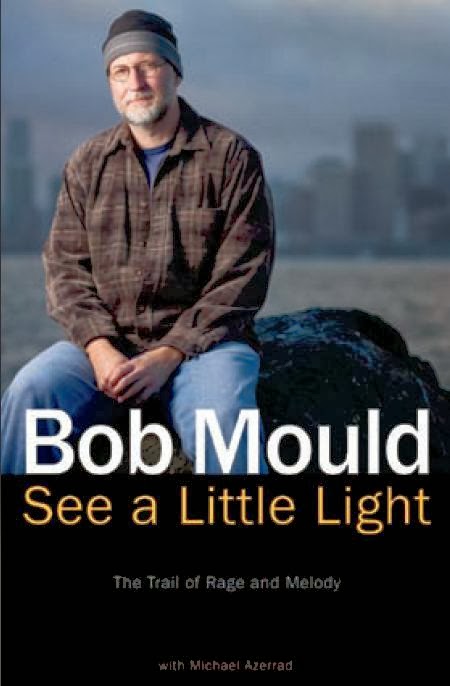 Bob Mould is another songwriter who I am a huge fan of, both for his work in Husker Du in the 1980s, his work in Sugar in the early 1990s, and his solo material since then. I don't know too much about him so this should be an interesting memoir. 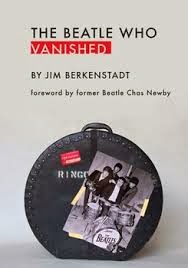 The Beatle Who Vanished is a look at one episode from the Beatles' career that only the hardcore fans will know, namely that when Ringo was hospitalized in mid-1964 right before their world tour was to commence, the band took a fill-in drummer, Jimmy Nicol. He played approximately two weeks' worth of shows with them in Europe and Australia before Ringo rejoined them there. After that, he faded into obscurity and so little is known about him that Jim Berkenstadt decided to find out. This looks to be a really cool twist on the typical Beatles book! 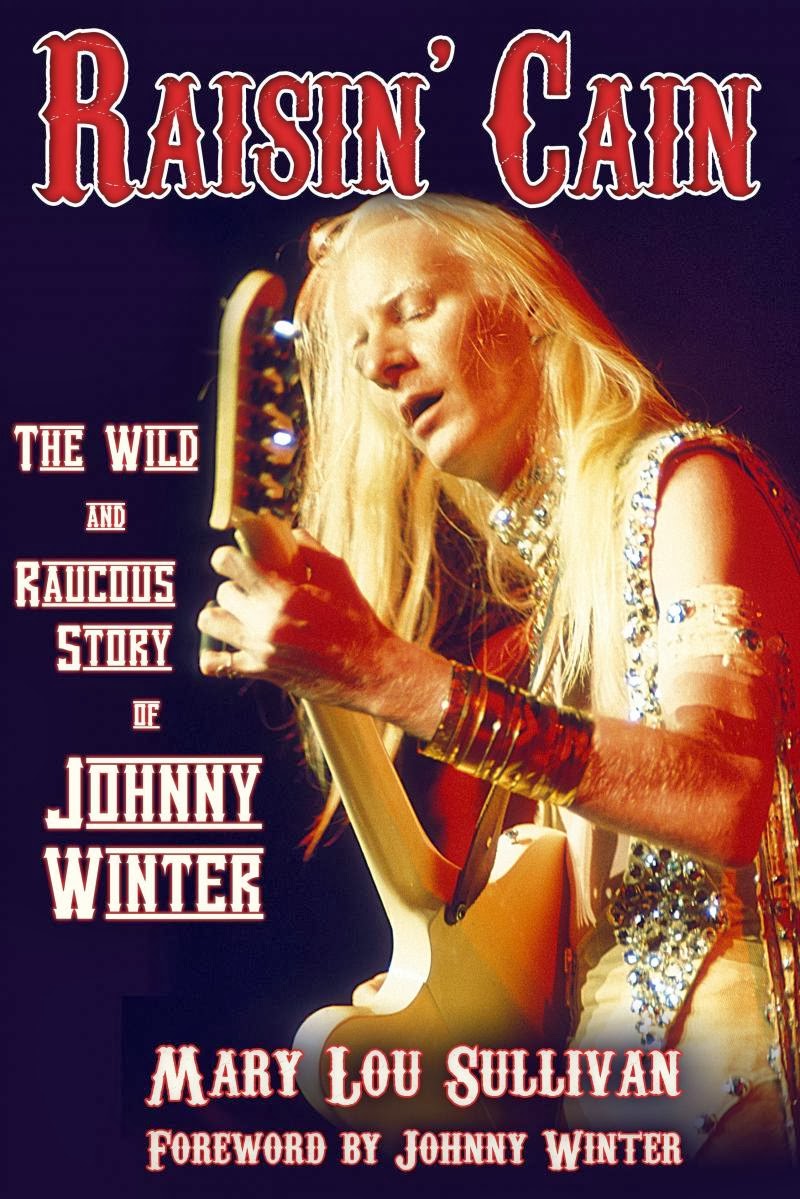 A favorite guitarist of mine, Johnny Winter is the epitome of a modern-day bluesman. This is his authorized biography and I'm really looking forward to learning more about the guy. 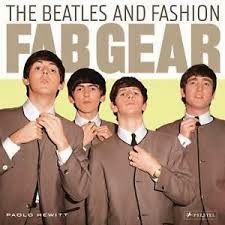 Besides their impact on music (obviously), the Beatles had a huge impact on fashion, and Fab Gear examines that. Similar to the Beatle Who Vanished above, this looks to be a new take on the band and one I'm interested in reading. 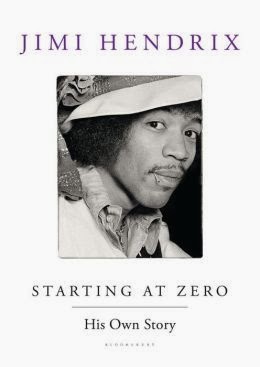 A true legend, this Hendrix book is apparently put together from Hendrix' own writings and musings. I've yet to find a definitive book on him, and as he's one of my all-time favorite musicians, I'm going into this book hoping this will be the one. 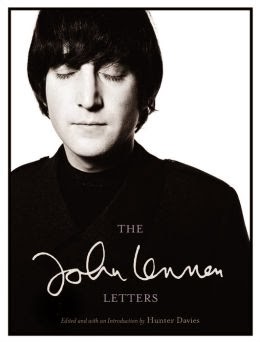 Curated by Hunter Davies, who wrote the only authorized biography on the Beatles (published in 1968), the John Lennon Letters is a look through the private life of the man through his handwritten letters, doodles, drawings, and assorted writings. Just flipping through this book, I'm already really looking forward to reading this!

(Note: I somehow managed to get a copy from both the US and UK!). Having just recently reviewed Tony Fletcher's excellent REM biography, to say that I'm eagerly awaiting this book would be an understatement! As I've thought over the years and as Fletcher himself pointed out in the REM book, these two bands ran similar paths on opposite sides of the Atlantic throughout the 1980s, but while REM went on to bigger and better things, the Smiths split up at the exact moment that they were about to get huge. I'm a massive Smiths fan (did you see my review of Morrissey's memoir?) and Fletcher's REM and Keith Moon bios were excellent, so this one looks to be great. 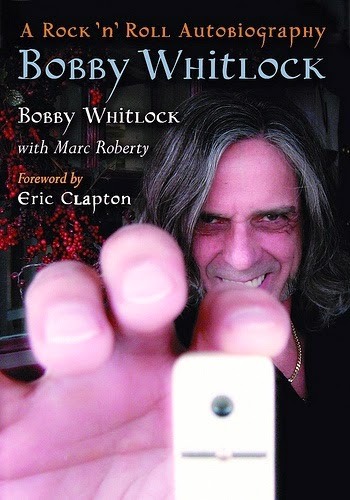 Derek and the Dominos were an excellent band, fronted by Eric Clapton and  powered by his songwriting partnership with Bobby Whitlock.  Whitlock also played on Clapton's first solo album and was part of the core band that recorded George Harrison's first solo album, All Things Must Pass (and if you haven't seen my review of the excellent new biography on George, here it is!). I don't know much about Bobby, but as much of a fan as I am of the Dominos, this book should be really cool. 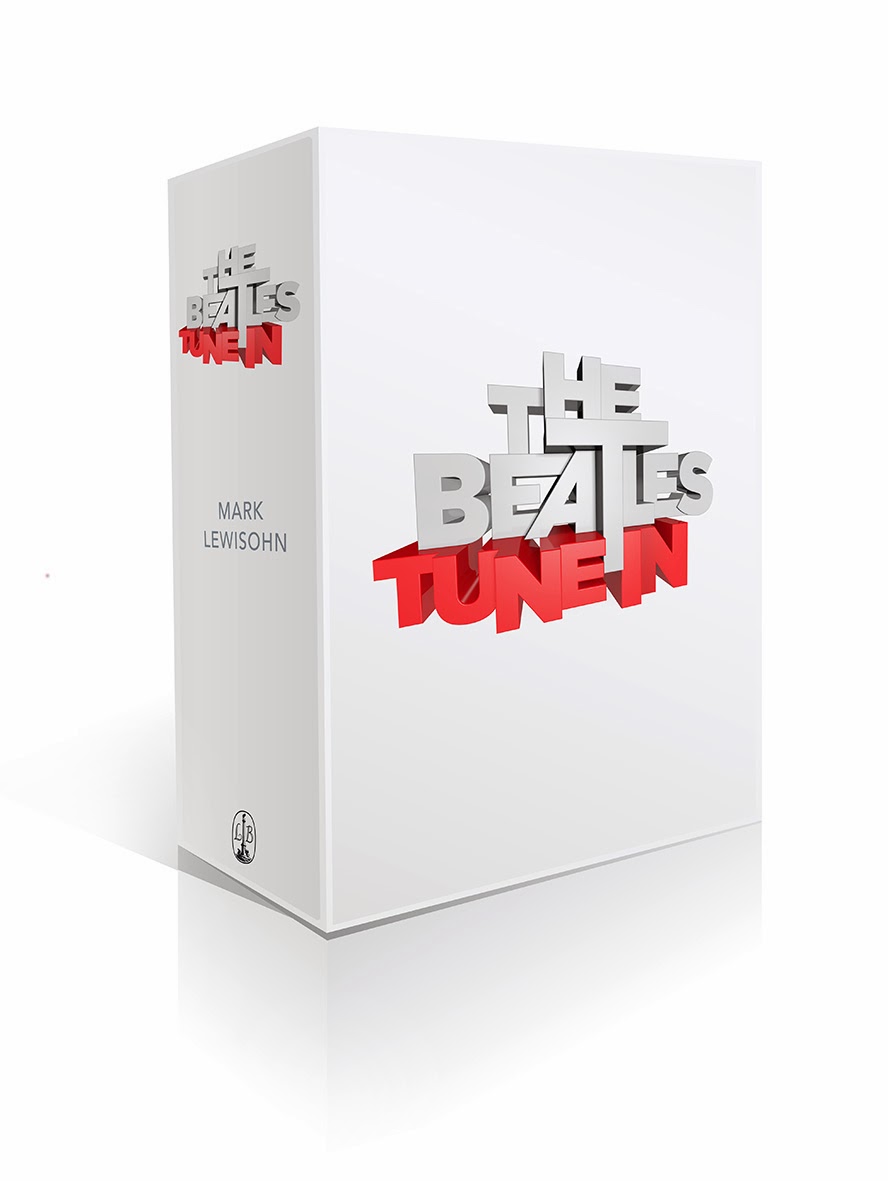 Last but not least, this behemoth. I've already reviewed the standard edition of this excellent book, but I received the fully expanded and uncut deluxe edition of it for Christmas. Clocking in at a whopping ~1700 pages, it doubles the length of the standard edition and looks to have so much more new information on the Beatles' formative years that it boggles the mind!

So that's it (so far)...I'm sure I'll get more books to add to the pile as the year goes on, but for right now, this is what is ahead of me. Which of these are you looking forward to? Have you read any of these, and if so, what did you think?