How to Write a Book: Part 2 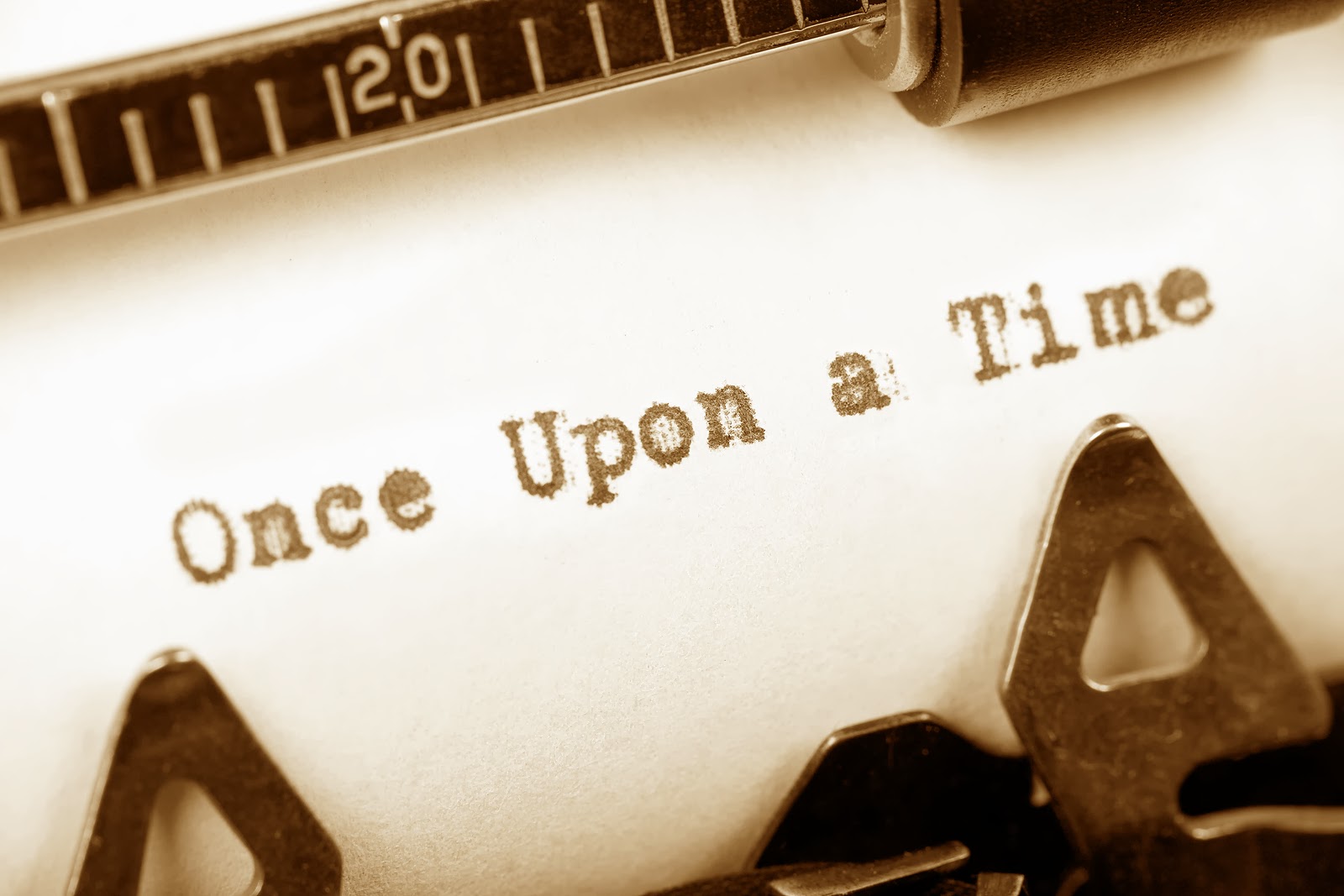 In Part 1 of this series, I explained how the first step to writing your own book was to have an idea, and not simply a topic but rather a fully formed idea with an angle and approach to make it unique. Hopefully, after reading part 1, you spent some real time and effort doing that and now have your fully formed idea ready to go. So, what's Part 2, you ask?

Outlining is probably the most important thing you can do at this early stage of the process, yet it's one that gets overlooked and brushed off by probably every aspiring writer at one point or another. Back in your school days, you were probably told, like I was, that making an outline was the first thing you should do before writing whatever essay/book report/research paper you were required to turn in. And like me, you probably dismissed this is some boring extra step that was unnecessary and you skipped over it. For me, the moment when I realized that there was actually something to writing an outline was toward the end of high school when I started making outlines for the longer and more involved papers I needed to write for my classes.  By making an outline, and even going through more than one draft of an outline, I discovered two things:

1. It made me think more in depth about how I was going to approach the upcoming writing in terms of the order I'd write it in, what I'd write, and the overall structure of it all;

2. It gave me something I could refer back to over and over throughout the process whenever I needed to remember how I was going to put everything together (this is a HUGE benefit of an outline!)

To go along with that last point, the act of referring back to your outline also gives you the chance to modify the outline itself as you go along. One of the most beautiful and important things to remember about your outline is that it is a dynamic thing. Just because you've written it down or typed it out doesn't mean its ironclad and completely static. Things change, ideas come and go, and stuff happens as you go along with your writing, and it's very important to be flexible enough to tweak your outline (or in some cases makes major changes to it) as you go along. Think of it as a symbiosis between your outline and the overall project itself; as one changes, it begets changes in the other, and vice versa. It's a feedback loop.

As far as whether to write it on paper or type it on a computer, do whatever works for you. Personally, I tend to first scribble my outlines in rough form with pen and paper and go through several revisions until I hammer it into shape so that I like it. I then type it on my computer, where it's easier to refer back to and make changes to as I go along. (One plug I'll make right now is for Evernote, which is an app for the web and mobile that I use for loads of things, including my books. It's a great way to keep and organize your notes and bits and bobs for various projects. I have it installed on my Mac, iPhone, and iPad so I can access my notes anywhere, and it's been a big help for me. It's free [there is a paid version but I don't use it] and I highly recommend it not only for your writing project but for anything).

Just like in Part 1, I recommend that you don't simply dash off your outline, but rather that you spend some real quality time thinking about it and working on it. In a way, I always find it to be a lot of fun writing and changing around my outlines until I get something I'm ready to move forward with. Here's a key thought: think of making your outline like constructing the skeleton of your book. If your book doesn't have a solid skeleton, it's not going to stand up when you begin to flesh it out in the next parts of the process.

An outline may seem like a small part of the process in terms of the output, but next to your fully formed idea, it's really the most important part of the entire process. If you don't have a solid outline, all the words you can possibly write in the forthcoming process won't save you all the trouble of organization that an outline will. Trust me, weeks later when you're knee-deep in writing and getting a bit overwhelmed with it all, you'll be glad you have your outline to fall back on. I've learned the hard way when I was younger that this is the case, so I hope you'll trust me and spend some time making your outline. And remember, it's a dynamic thing...your outline at the end will not look like the one at the beginning!

(As always, I'd love to hear any experiences my fellow writers have had in the comments below. Also, I welcome any questions, discussions, or comments below!)