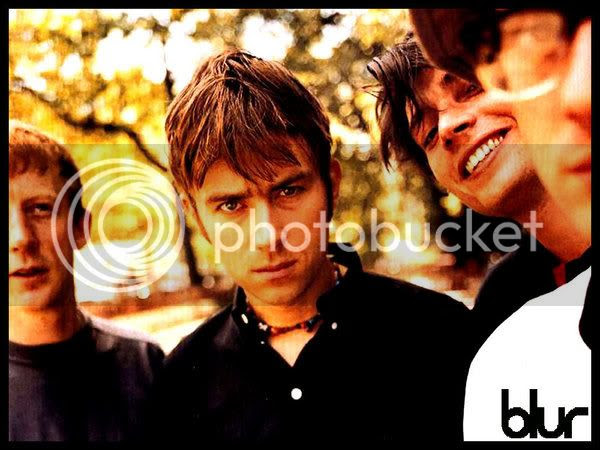 As you know, I'm a *HUGE* Blur fan (actually, that's probably an understatement...I'm absolutely mad about them). After their reunion tour in 2009, there was a lot of speculation as to what the next step for them would be. But, apart from the excellent retrospective documentary film "No Distance Left to Run," (to which I contributed and got my name in the credits for!) and the one-off single "Fools Day" in 2010, there's been little news on that front.

But within the last few weeks, a flurry of interviews have pointed toward something big in 2012, including a potential tour of the USA (which would be GREAT! I only saw them once, in 2003, so I'd love to see them some more) as well as new music, To top it all off, they're getting a Lifetime Achievement award at next year's Brit Awards in London.  For all of this news and more, check out my Blur webpage, my Blur Facebook page, or my Blur Twitter page.