Falling back in love with the NHL and the Boston Bruins 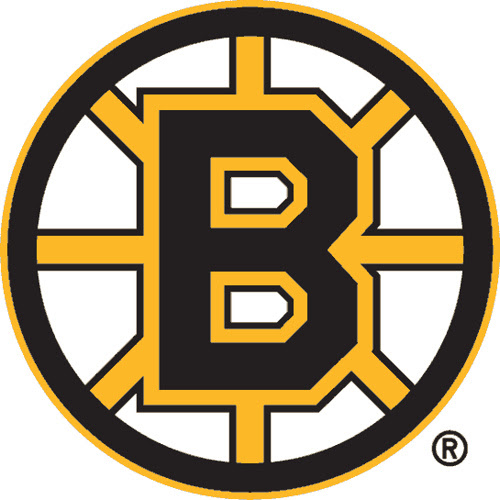 Ask anyone who knows me and they'll tell you I'm a huge sports fan, and most devotedly to my Boston teams (Red Sox, Celtics, Patriots). But a lot of people don't know that I also am a big ice hockey fan. I was a Bruins fan growing up in the 1980s and 1990s. I used to love reading about and watching footage of the great Bobby Orr-led Big Bad Bruins teams of the 1970s and reading about their 5 Stanley Cup Final appearances (and two wins) that decade. I really enjoyed following the great teams that carried over into the 1980s and early 1990s, led by Ray Bourque, Cam Neely, Andy Moog, Craig Janney, Bob Sweeney, Lyndon Byers, etc. They made two more Cup Finals, in '88 and '90, and lost them both, but they were competitive and contending throughout the decade and into the early 1990s. However, toward the mid-to-late 1990s, I started to lose interest in the NHL...too much fighting, not a lot of great players, boring zone defenses...I moved on and, apart from being a passionate fan of UNH Men's Ice Hockey (my alma mater!), I didn't really care about the Bruins. They hadn't won a Cup since '72, hadn't been to the Finals since '90, and hadn't even made the Conference Finals since '92. And with the 2000s coming and the Red Sox, Patriots, and C's all becoming competitive and winning titles, it seemed the Bruins were just a bad joke.

But I started to get sucked back in in 2007-08 or so when they made a really good run in the playoffs and took the #1 seeded (and hated) Canadiens to 7 games in the first round. It reignited my excitement and interest in hockey, which to that point had been dormant for 10 years. The following season they lost a heartbreaking series to Carolina in 7 games, and everyone knows about last season's historic collapse against the Flyers after being up 3 games to none.

But this season saw the Bruins competing for the top record in the East all season, eventually ending with the #3 seed and a first round matchup with their hated rivals, the Montreal Canadiens. I won't bore you with the details, but that 7-game series, which the Bruins won, was riveting...3 overtime games (the B's won all 3) and just some high intensity hockey. I think it's safe to say that the Bruins have definitely brought me back into the fold as a fan, and so far these first 2 games against the Flyers in a rematch of last season (both of which the B's have won) have been thrilling, including a game 2 that ended in overtime and had one of the all-time great goaltending performances from B's goalie Tim Thomas. If they could win the Stanley Cup in my lifetime, well, that would just be the icing on the cake. Why not this year?

Are any of you ice hockey and/or Bruins fans? How long have you been a fan, and has the recent success brought you back, or did you never leave?
Boston Bruins general hockey sports